This is a sample module published to the sidebar_bottom position, using the -sidebar module class suffix. There is also a sidebar_top position below the search.
Events Canberra
Follow us on Facebook:  Join us  Donate

In 1964, aged 12, from his home in Brunswick, Melbourne, Barry York wrote a fan letter to Rod Serling, 'Twilight Zone' creator, presenter and writer. He addressed it simply to Rod Serling c/- MGM Studios, Hollywood, California, USA, based on the address in the credits at each episode's end.

A few weeks later, Barry couldn't believe his eyes when he came home from school and noticed a large envelope in his letterbox. It was from MGM Studios and contained a personally signed black-and-white photo of Serling. Thus began a hobby of writing to celebrities. His collection numbers well over a hundred and he will share a powerpoint presentation featuring a selection of them.
Barry grew up in Brunswick at a time when it was not a fashionable place but rather a city of low-income working-class folk, many migrants like his parents and him. There was a toughness about it, and some big social problems - and television and movies were an escape. 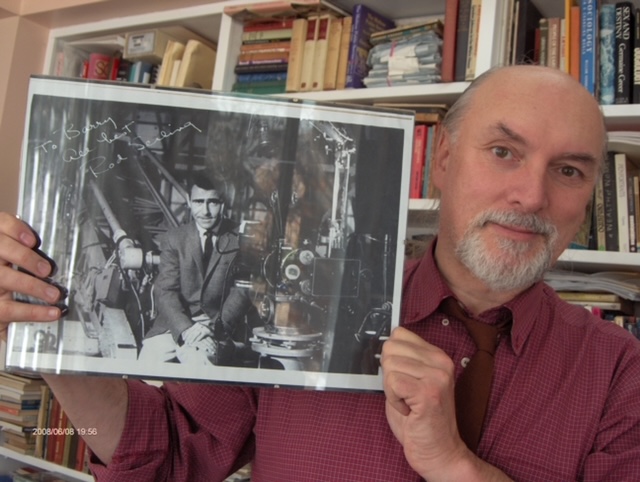 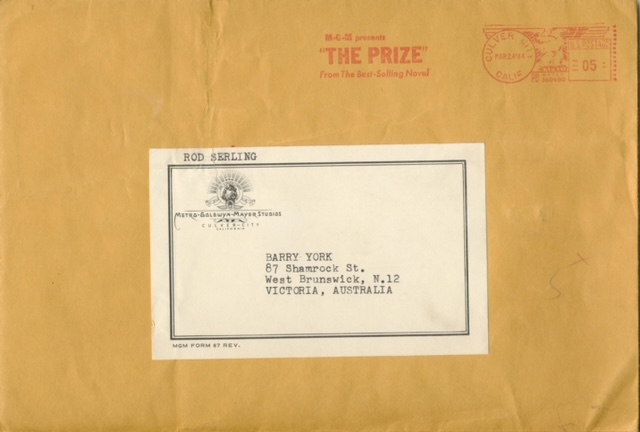