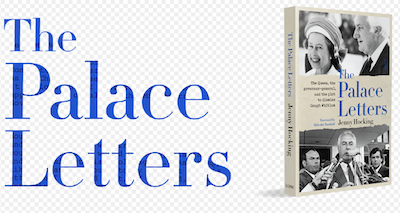 This talk will focus on royal secrecy and the royal family's control of its archives, together with its recently revealed relationship with the tightly controlled 'royal rota' of select journalists in the UK, a form of censorship which dramatically affects our history. Jenny Hocking will argue that Royal archives should be open after 20 years just as any other governmental archives are under the Archives Act, and that access to documents is essential to knowing our history.

When: Sunday 26 February at 2pm

Booking: TryBooking: https://www.trybooking.com/CFNOG  Admission is free, though donations are welcome.

Widely acclaimed as the author of political biographies of Lionel Murphy, Frank Hardy and Gough Whitlam, Professor Hocking’s biographies are known for their forensic archival research driven by a strong historical narrative.
She is the inaugural Distinguished Whitlam Fellow with the Whitlam Institute at Western Sydney University. Professor of Australian Studies at Monash University from 2007, and director of the National Centre for Australian Studies, she was appointed emeritus professor in 2018.

She is best known for her indefatigable campaign to secure the public release of the “Palace Papers”. Secret correspondence between Sir John Kerr, and the Queen regarding the dismissal of the Whitlam government. The letters were released in full and online by the Archives on 14 July 2020 in a landmark release of the Queen’s correspondence against her wishes. After many years and a dramatic High Court appeal, the letters were released in full in 2020.

We look forward enormously to welcoming Jenny Hocking in person on Sunday, 26 February 2023, to bring us her update and reflections on developments regarding the Palace letters, royal secrecy, Prince Harry and Spare, and matters archival. 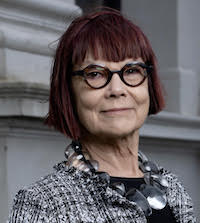 How royal secrecy is censoring history: archives and history - a talk by Prof. Jenny Hocking AM